Web - At September you win a real robot lawnmower! The final challenge has begun.

In a little less than a month (September 1st)we will know who will be the first winner of a free Ambrogio though the Ambrogio Game.More than 6000 participants, a real public boom, but still anything can happen and revolutionized the classification. The battle will be until the last blade of grass to win the final prize: an automated Ambrogio robot of Zucchetti Centro Sistemi. The success of this game went far beyond expectations, many discount prizes were awarded to the web users who played with their original nickname. Ambrogio Game is near their first conclusion, the first internet challenge started in April is finishing, but the rankings can still be subverted, anything can happen and also for the last to arrive, or who decides to start today can still win the robot mower. This is not the time to lay back but rather to use all possible resources and energies on the "battle lawn" to eliminate competition and become the final winner of the Ambrogio Game. The award is one of most important prizes, not only in economic terms, but the automatic robot of Zucchetti in fact able to improve the quality of your free time, so why not try it all out?. With this game you won’t win through luck or fate, but your skills, endurance and strategy. No one can feel that they already have the award in their pocket , Ambrogio invites not to cheer right away "Keep your nerves under your control and continue to play: just missing a single blade of grass and your months of soft clicks will vane away.. Do not get discouraged you can try again with more passion, the next free robot will be in March 2012 Have fun!http://game.ambrogiorobot.com 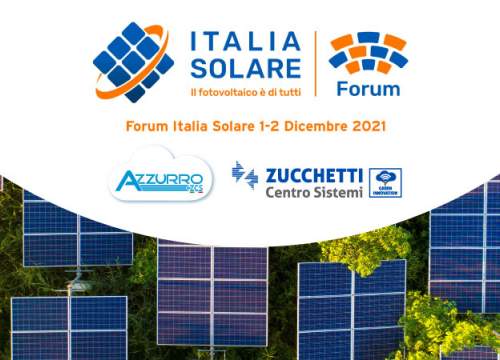 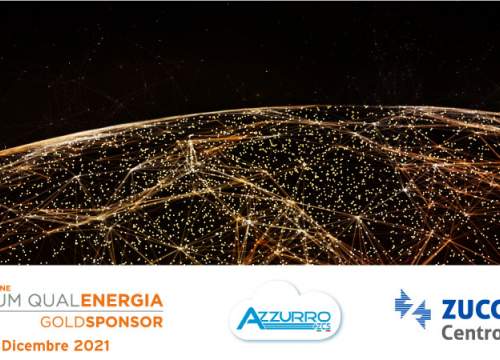 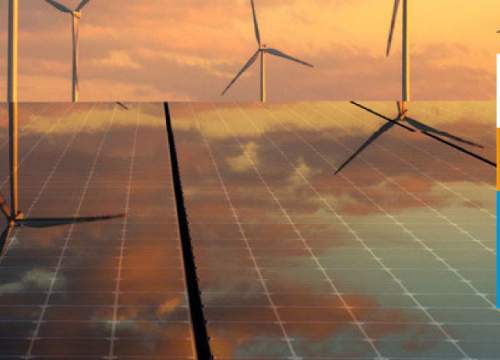