Once upon a time there was the yard as our grandparents meant it, a contemplative and not very usable space, good at its  best for a walk in the shade of really big trees such as Cedars, Lindens and Magnolias, which were often all huddled in a handful of square meters.

In the last thirty years the home yard has been changing into an outdoor space to be lived daily, an extension of the house, equipped with leisure and functional to yard, to work or study online, to cultivate a small vegetable garden, to sunbathe, and to play on the lawn with our children.

Robot: the perks of an automated and programmed cut

The turf finds enormous benefits in a regular and programmed maintenance. In the long term, automatic cuts made by lawnmower robots bring multiple advantages over the cuts made by traditional lawnmowers. Showing some numbers: each year, on a few square meters yard, you can save up to 10 Kg of chemical fertilizers and up to 38 cubic meters of water, not to mention the great mass of biowastes that you would have needed to bring to the landfill regularly (thanks to the mulching cut, which spreads evenly on the ground the finely shredded cut grass wastes). Other advantages of the robot concern the less soil compaction, the absence of noise and environmental pollution. It is estimated that a lawnmower robot, such as Ambrogio, working on a lawn from 400 to 1000 square meters (used as a replacement of a traditional lawnmower), saves, each year, a quantity of exhaust gasses equal to what a car, powered by gasoline, produces by running for 18.000km.

When we talk about robotic lawnmowers, an aspect not always taken into account is their effective contrast to invasive species. A dense and well managed lawn, cut daily, as well as being healthy from the ornamental point of view, is unsuitable for the invasive native species (Convolvulus and Galium, for example) but also for the aggressive species of weed present on the national blacklist. Ambrosia, Solidago, Polygonum are just some of the 1600 invasive species present on the Italian territory, plants which spread easily thanks to the extreme lightness of the seeds, hauled by the wind, or thanks to the birds which carry the seeds, with serious damages to the crops and to local plants’ species. Vice versa, mowing only a few times every season and doing a very low cut (under 3 cm) favors the growth of the weeds, especially in summer when the grass should be left higher (5 or 6 cm) to close the spaces and limit the water stress.

Now in its fourth generation, the Ambrogio range of lawnmower robots covers areas of all sizes, from the small yard to the yard of thousands of square meters. The new line of Ambrogio 4.0 (Next Line) is based on a platform with jointed body and modular structure that allows the robot to better manage uneven soils and insidious situations. Furthermore, a new concept of product customization has been introduced, and thanks to this concept, every user can set up his own robot and modify it according to the needs or the feature of their yard.

Ambrogio robot takes care of the safety of pets: thanks to the innovative AMICO device, to be placed on the collar of medium and large animals or on the back  in case of a tortoise, which makes the robot switch off the blade when close to it, in this way  Ambrogio always works at a safety distance from our pets. 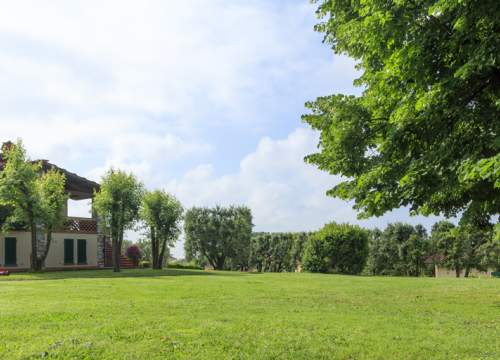 In 2018 the garden becomes more and more Smart 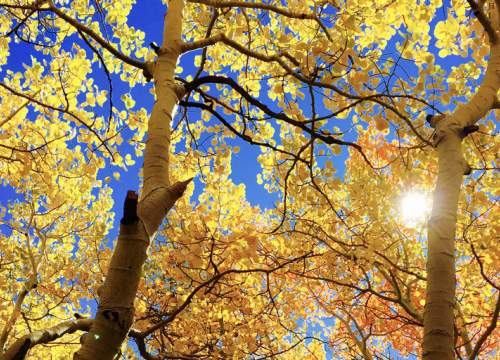 Innovation? It moves from home garden 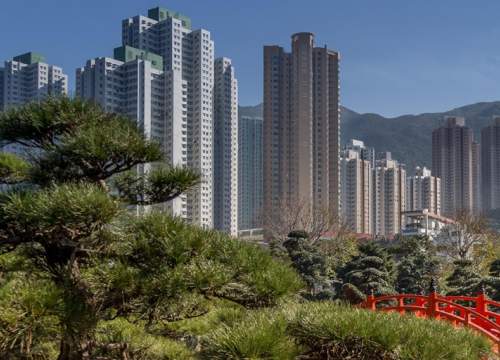