The Internet of Things is becoming a reality that involves different aspects of our life. Last year, the Polytechnic of Milan quantified the market value of the IoT (Internet of Things) to 1,55 billion Euros, with an increase of 28% over the previous year. And among the fields that had registered a faster growth, besides smart cars, that is the intelligent cars, there was the one of “smart home", the phenomenon that defines the concept of smart home.

From the automated home to the intelligent home

The first time we started to talk about "the home of future" was on the occasion of the first world big fair that took place in Chicago in 1934, when people talked of automated home. Over the years, the concept of home has increasingly evolved, till the evolution of the concept of smart home thanks to the Internet. And before the evolution of home automation as we know it, all projects that concerned the “simple” home automation involved different professional people like electricians, installers and often costs were very high and at the end they were not known. So, from very invasive and expensive projects, as time passed, and especially with the Internet era, there has been an evolution that has made the home automation, that is the smart home, something everybody could have. What we need nowadays, is a good wi-fi connection, a Smartphone or tablet. And the game is done.

And thanks to the Internet phenomenon of the Things, home automation refreshed and found the right dimension through which it could express its potentiality. Until a few years ago the automation market was complex, difficult but today thanks to the Iot, the "New Smart Home Automation” has new development opportunities and can reach more customers. The market value, the experts predict, will be $ 21.6 billion within four years. A footstep change compared to the past that shows a great interest in these technologies by end users.

Today the home is “smart” when it has a number of systems that facilitate an immediate use even at a distance, of many tools without changing the existing electric system.

For example, systems to control the air conditioning system of the house, the lighting system, the security system or even the home automation system through which closing and opening the outdoor tents, closing and opening the roller shutters of the house. We could give many examples since there are many technologies that allow control and direct interaction with your own home.

From the latest data from Polytechnic in Milan, the Italians have shown a strong interest in 2015 for "smart home" and 46% of home owners might buy products especially for safety and energy saving. One owner out of four has at least one smart object for his house and one out of two is planning to buy more in the future. The interest of the Italians for safety is growing and affect 47% of the owners. This interests even energy saving. 46% people are interested in solutions for the management of heating, 33% for monitoring the energy consumption and 31% for the remote management of home appliances. And the preferred interface for this management are the app for 69%. This demonstrates that mobile plays a key role in the Internet of Things and its diffusion. And knowing the Italian passion for mobile we can explain the strong interest in Iot. And we spoke about the future of Home Automation and what will come on the occasion of Ecobuild 2016 one of the most important events of the field that took place in London from the 8th to the 10th of March. It has been an opportunity to make the point of the situation and see up the next things to come.

Even Zucchetti Centro Sistemi offers its solution for the Smart Home. It is called ZCSwitch and allows the user to remotely control through APP any type of home use. It is a NOT invasive and modular system and it is easy to use and safe. ZCSwitch does not require any change in the existing home electric system. This is an important detail. You can manage lighting, opening of doors and windows, heating, air conditioning and any other type of automation and use. And do not forget that ZCSwitch can be managed directly from your Smartphone / Tablet in comfort with a simple touch.

Here you can get all info you need on ZCSwitch. 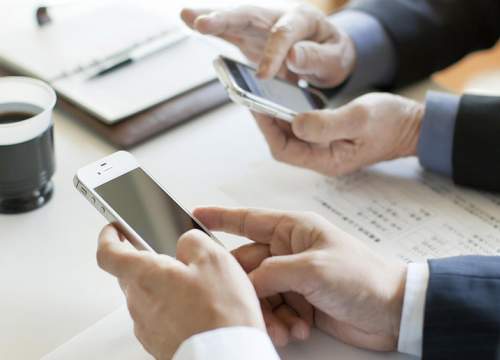 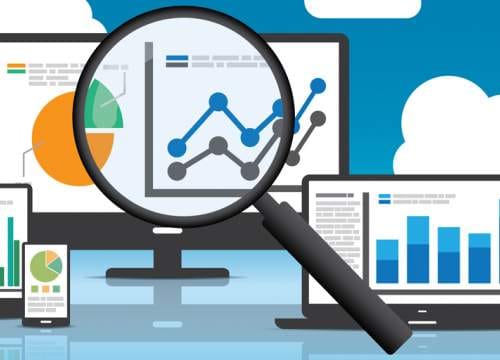 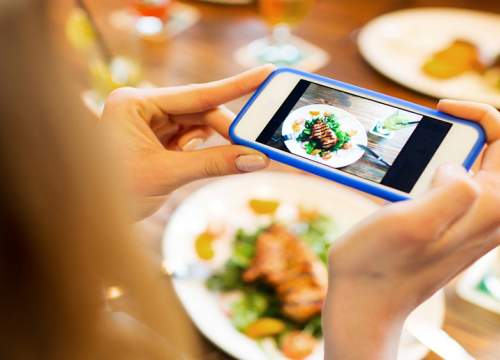