It is universally acknowledged that the environment we live in, has undergone radical changes due to the growing anthropization of our planet, in particular during the last 50 years. Let’s just think about the number of cars on the road since the 1960s, the growing urbanization in every part of the world, the increase of the population and, consequently, the scrap produced by the inhabitants of the planet and the forced utilization of resources, such as water, the global industrialization without any attention to limiting environmental and acoustic pollution. There are scientific reports that show, beyond any doubt, how without drastic changes and reduction of pollution factors, 70% of the planet will be a desert from here to the next 50 years. Desertification is an irreversible process.

Hence, the need of a radical change in the direction of respect for the environment and for all of the ecosystems that make it up.

The process is slow, perhaps too slow, but steady, and is becoming tangible in many countries despite lots of negligent policies.

Generating energy from fossil fuels (coal, gas, oil) is one of the most relevant polluting elements. Over the past 15 years, fortunately, new technologies have been established to create energy from renewable sources, without burning and without consuming any material or fuel but simply exploiting the available natural resources, without destroying any of them. That is why they are called “renewable”. This is the case of photovoltaic that uses sunlight, wind, hydroelectric power and, finally, new technologies that exploit tidal and marine power. Technologies with zero environmental impact and, therefore, clean.

Renewable energies are growing, and will continue to do so all over the world. It's an unstoppable and virtuous process. Some examples: Denmark will be energized by 100% by renewable energies starting from this year; The United Arab Emirates will invest $ 164 billion in the clean energy field by 2050; Dubai has set the renewable energy share to 75% by 2050.

The Chinese Energy Agency has announced that it will invest $ 361 billion in renewable energy production by 2020; Japan, Australia, India, Israel, many States of South America, Sweden and France, all have a solar program based on production incentives and self-consumption of photovoltaic energy. Other European countries, such as Italy, England and Spain, after having led the whole world in the development of photovoltaic, have now stopped and are now no longer incentivizing. However, they still have an internal market that will last over time and offer a steady continuity in this field.

Zucchetti Centro Sistemi, always sensitive to environmental and energy-saving issues, offers the most innovative solutions to improve the quality of life and operational efficiency of both individual and company. Such as ZCSAzzurro, the latest generation photovoltaic inverter, ZCSwitch, the non-invasive New Smart Home Automation solution and ZCS Active Panel for the production and storage of solar power. ZCS will present the ZCSAzzurro range during the Intersolar Fair, that will be held in Munich from May 31st to June 2nd. 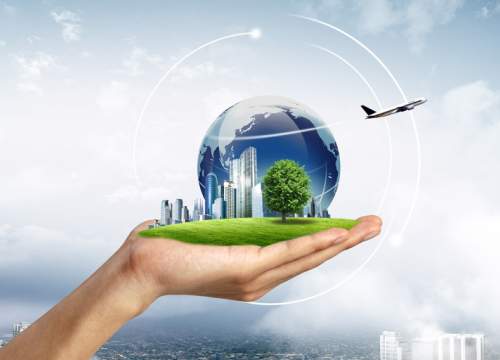 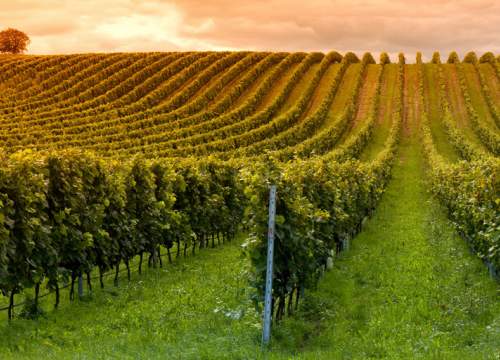