The Digital as an engine for growth. For years it holds this view, but in practice things are in a way a little 'different when we speak of our country. Of course not all bad, but the fact remains, as is often pointed out, that much remains to be done in 2016. The Digital, for its great ability to involve large segments, companies, civil society, education, health, is a strong leverage to take full advantage of, and this is before the eyes of all. But our country from this point of view, compared to other countries, must still do something more. And to confirm this trend there are different data, from the past, in order of time, along with those collected from Assinform together with NetConsulting and Observatory Netics that track a digital profile of our country.

And 'interesting he extent, and the evolution of the digital economy that is created in our country. There are conditions to grow and these data prove it, although it remains always the infrastructural problem that still hampers this growth. It also shows that, and it is clear from Assinform data, the digital economy in Italy increased by only 1% in 2015 (previous year) to a value of 64 billion euro. The Association then expects growth for 2016 of 1.5% for 2017 and 1.7% for 2018 of 2%.

Driving the market in positive territory, and therefore the sectors that will record the most significant numbers in Italy are the IOT performance, which for 2016, according to Assinform forecasts, supported by market performance in the first part of the year, with a + 14.9% compared to 2015. The same applies to other sectors, such as Cloud (+ 23.2%); Big Data (+ 24.7%); platforms for the web (13.3); the mobile business (+ 12.3%) and security (+ 4.4%). All percentages are by sector and in fact testify to a growth, for the current year, even if still too slow and, above all, inhomogeneous. It should be stressed that this is data that takes account of the first half of the year, so if it is true that the performance will be recorded up to now, the data will be those just mentioned.

Here on our blog we tell what the advantages of the Digital Enterprise and Industry what is called 4.0, the fourth industrial revolution characterized by automation and interconnected technology. And the phenomena and technologies that are shaping the present and the future of companies, now more and more connected, it is precisely the Cloud allowing greater operational speed; Mobile, opportunities to make the increasingly dynamic organization; the Internet of Things, the phenomenon that is at the center of the digital revolution under way and will allow companies to move from items related to "related services."

That is why today need to invest in these technologies, investing in Digital, in order not to miss the great opportunities of the future, now arrived. 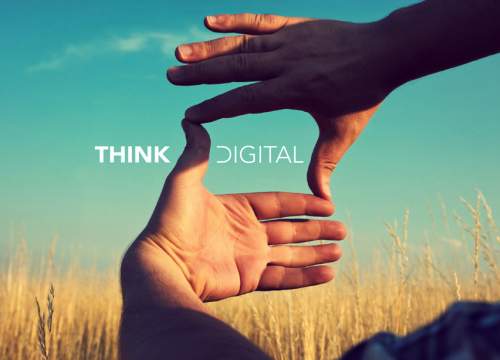 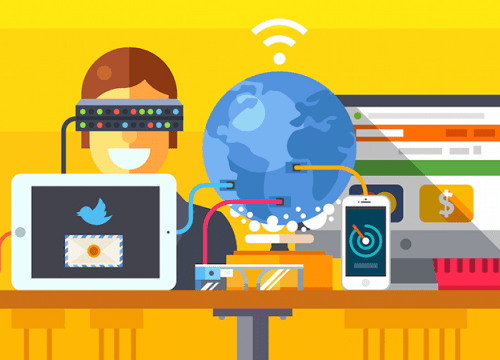 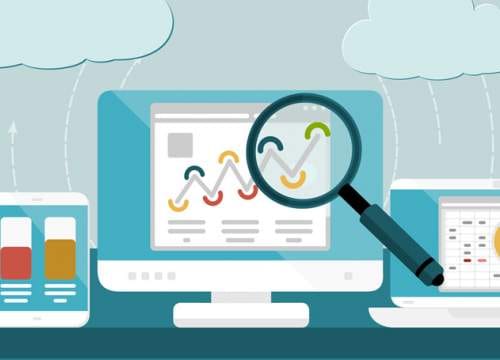